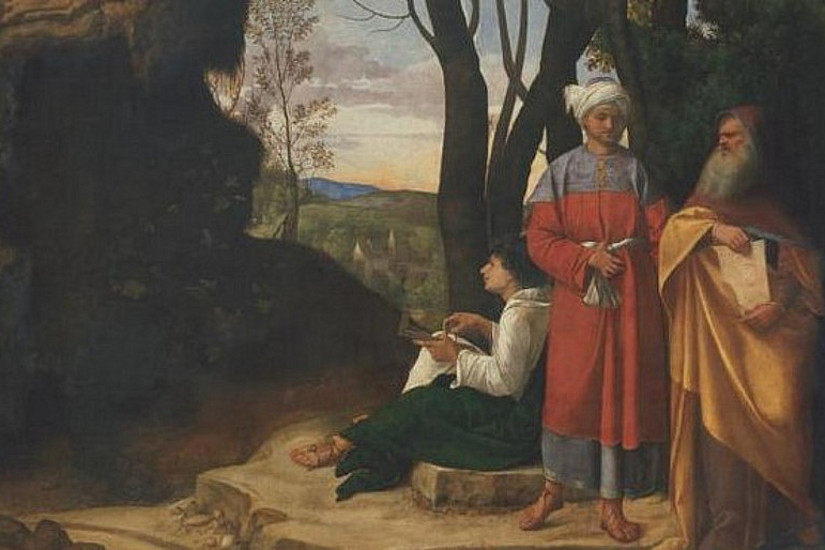 On May 18, Ahmet Kuru presented his new book "Islam, Authoritarianism, and Underdevelopment" - moderated by Kerstin Wonisch (EURAC Bolzano). The event was organized by the Global Governance Department of the Institute of the Foundations of Law and the EURAC Bolzano, supported by the cooperation network of the project Migration - Integration - Religious Diversity.

Here you can watch a recording of the presentation and the subsequent discussion.

Ahmet T. Kuru talked about his new book "Islam, Authoritarianism, and Underdevelopment: A
Global and Historical Comparison" (Cambridge University Press, 2019). Why do Muslim-majority
countries have high levels of authoritarianism and low levels of socio-economic development in
comparison to world averages? Kuru elaborated an argument about the ulema-state alliance as
the cause of these problems in the Muslim world from the eleventh century to the present.
Criticizing essentialist, post-colonialist, and new institutionalist alternative explanations, Kuru
focused on the relations between intellectual, economic, religious, and political classes in his own
explanation.

Ahmet T. Kuru is Porteous Professor of Political Science at San Diego State University. Kuru
received his PhD from the University of Washington and held a post-doc position at
Columbia University. He is the author of award-winning Secularism and State Policies toward
Religion: The United States, France, and Turkey (Cambridge UP). His works have been translated
into Arabic, Bosnian, Chinese, French, Indonesian, Persian, and Turkish. His 2019
book, Islam, Authoritarianism, and Underdevelopment: A Global and Historical
Comparison (Cambridge UP) became the co-winner of the American Political Science Association's
International History and Politics Section Best Book Award.

Conference registration is open for everybody. 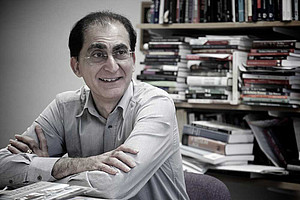 On September 21, at 5 pm, conference participant Tariq Modood (University of Bristol) will present his latest book "Essays on Secularism and…