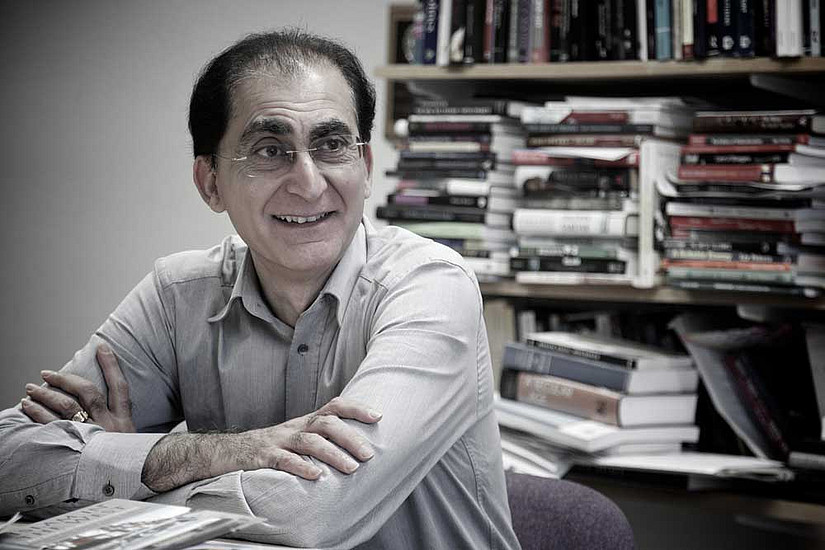 On September 21, at 5 pm, conference participant Tariq Modood (University of Bristol) will present his latest book "Essays on Secularism and Multiculturalism" and talk about minorities, religion, the state and racism. The title of Mr. Modood's talk will be "Re-thinking Political Secularism: the Multiculturalist Challenge". The talk will be held online.
The event will be organized by EURAC Bolzano and the Global Governance Department of the Institute of the Foundations of Law at the University of Graz, supported by the cooperation network of the project Migration - Integration - Religious Diversity.

Whether the recently settled religious minorities, Muslims in particular, can be accommodated as religious groups in European countries has become a central political question and threatens to create long-term fault lines. I argue that to grasp the nature of the problem we have to see how Muslims have become a target of a cultural racism, Islamophobia. Yet, the problem is not just one of anti-racism but of an understanding of multicultural citizenship, of how minority identities, including those formed by race, ethnicity and religion, can be incorporated into national identities so all can have a sense of belonging together. This means that the tendency amongst some to exclude religious identities from public institutions and the re-making of national identities has to be challenged. I suggest that this can be done in a principled yet pragmatic way by drawing on Western Europe’s moderate political secularism and eschewing forms of secularism that offer religious groups a second-class citizenship.

Tariq Modood is Professor of Sociology, Politics and Public Policy and the founding Director of the Centre for the Study of Ethnicity and Citizenship at the University of Bristol and the co-founder of the international journal, Ethnicities. He has held over 40 grants and consultancies, has over 35 (co-)authored and (co-)edited books and reports and over 250 articles and chapters. He was awarded a MBE for services to social sciences and ethnic relations in 2001, was made a Fellow of the Academy of Social Sciences (UK) in 2004 and elected a Fellow of the British Academy in 2017. His latest books include Essays on Secularism and Multiculturalism (2019), Multiculturalism: A Civic Idea (2nd ed; 2013); and as co-editor Multiculturalism and Interculturalism (2016) and The Problem of Religious Diversity: European Problems, Asian Challenges (2017). His website is tariqmodood.com.

We invite you to register HERE. A link to the talk will be sent to you in time.

Conference registration is open for everybody. 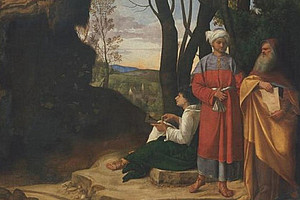